Bram Stoker and the Genius Loci of Whitby Abbey

As a teenager I went through a Clark Ashton Smith phase. Smith wrote fantasy horror stories like his friend H.P. Lovecraft and employed an ornate vocabulary. Being foxed by his vocabulary  forced me to learn the meaning of words such as ‘atavistic’ and ‘gibbous’. One of his collections was called Genius Loci and other tales. I had to look up Genius Loci too, and found the idea of a spirit of a place established itself in my head. It gave the name to spooked feeling I regularly used to experience in my grandmother’s 16th century granite cottage in Guernsey.

I’m just back from a family break in Whitby on the North Yorkshire coast, in preparation I’d been rereading Dracula by Bram Stoker. Stoker stayed in Whitby in 1890, and enjoyed the ruined Abbey and set some of the action of his famous novel there. Count Dracula, in the form of a werewolfish black dog, leaps ashore from a wrecked Russian ship, Demeter, to wreak chaos in the town. Visiting Whitby Abbey, it’s easy to see how the genius loci of the place might touch an author planning a horror classic. I loved Whitby. It’s well worth a visit. 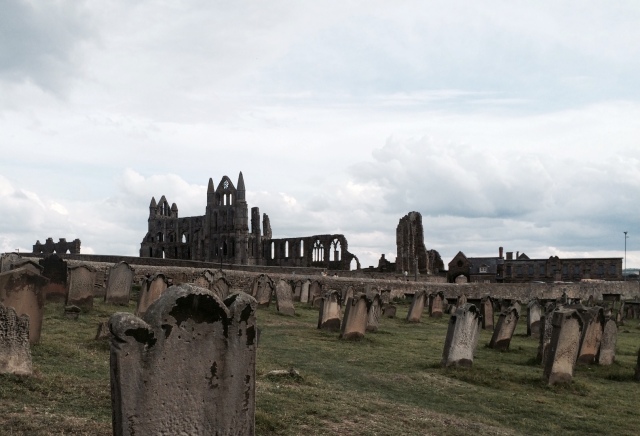 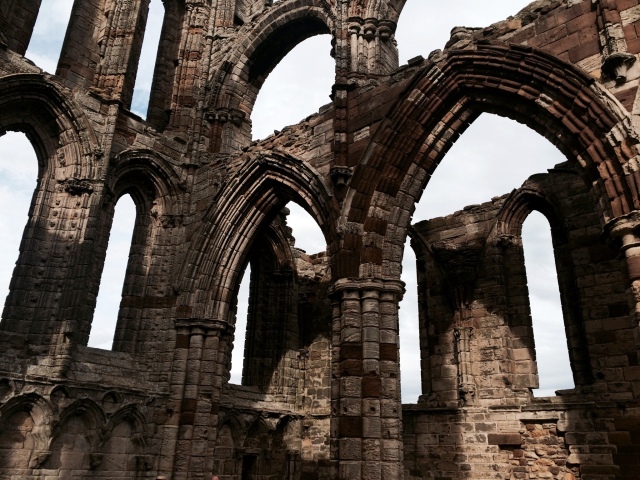 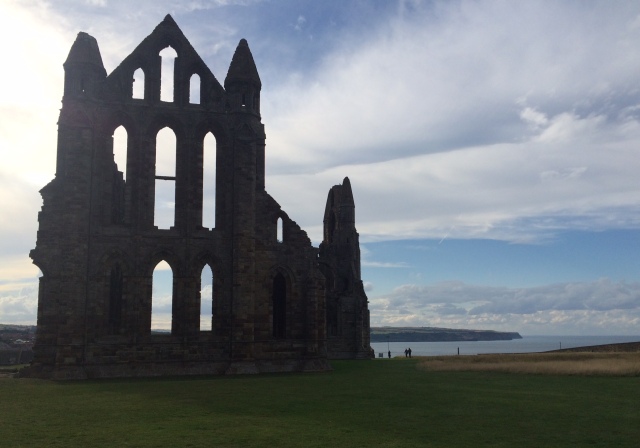 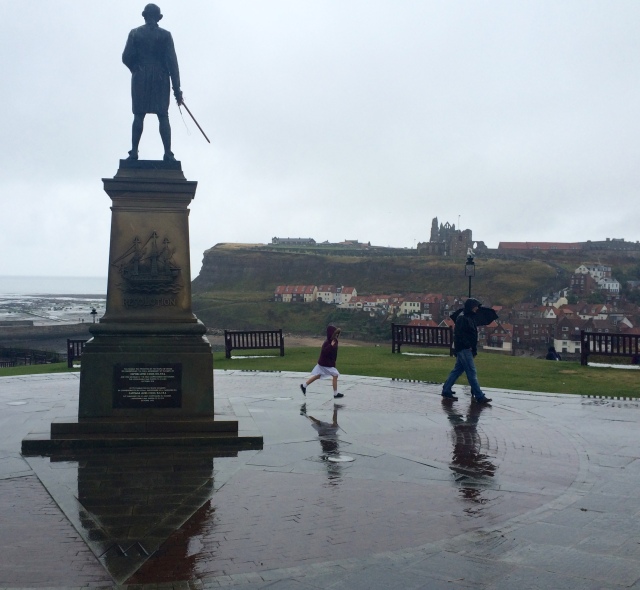 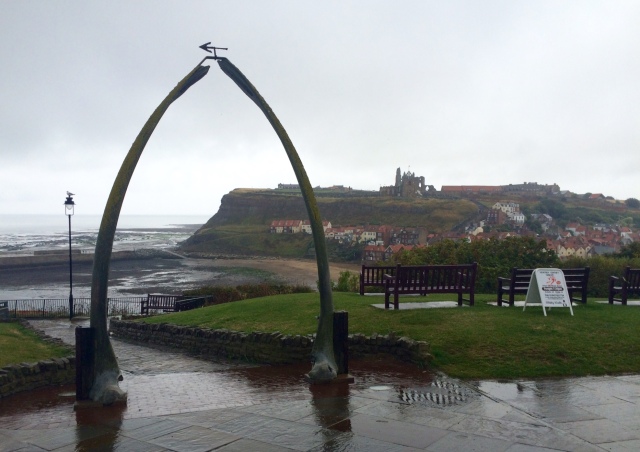 I lead a double life. Identity #1. A writer of poems, comedy plays, dark fiction and the odd libretto. Identity #2: A marketing outlier, working with London creative agencies and my own clients as a copywriter and creative consultant.
View all posts by Peter Kenny →
This entry was posted in Prose, Travel and tagged Bram Stoker, Clark Ashton Smith, Dracula, Genius Loci, Whitby. Bookmark the permalink.