In praise of nothing 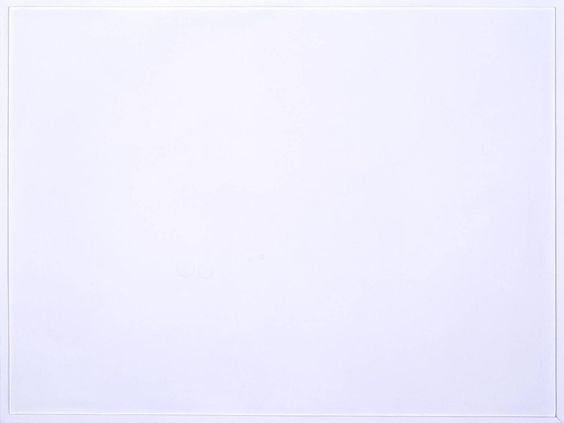 I  wish you every happiness for the new year.

On the last day of the year I attempted a deathless piece about 2016. But in trying to write it, I kept descending into pompous windbaggery. My conclusion was that kindness is good, and that treating people with common decency is a rebellious act. And blah, blah, blah-blah… I spare you the long version.

Sometimes saying nothing is okay, isn’t it?  Preferable when what you have to say is barely worth saying. Often I read things in social media, and blogs like this, and I literally would rather have read nothing. It happens with poems sometimes too. It’s quite a good test.

I discovered through the power of google that someone called Sheridan Simove has made lots of money from selling a book with blank pages called What Every Man Thinks About Apart From Sex. I might think this is a pretty weak joke, but I expect Simove laughed all the way to the bank thanks to nothing.

Is laughing at nothing, the same as highbrow art that frames nothing? Such as John Cage’s 4’33”or the Chinese born UK painter and poet Li Yuan-chia’s 1963 painting above. I know people who have found John Cage’s piece to be hilarious.

One reason I am still under the spell of Samuel Beckett is that his work is full of people in various kinds of limbo doing nothing. In Waiting for Godot or sitting in dustbins like in Endgame or just mouthing into the void in Not I. As Beckett said, in possibly my favourite quote of all time (from Malone Dies), “Nothing is more real than nothing”.

I really liked Robin Houghton’s recent blog post discussing Facebook. She is going on a Facebook detox for at least a month, and gives good reasons.

For my part, when a social media platform becomes an intermediary, with algorithms I don’t understand, it may be time to reassess. Robin talks about having more face time and actual connections with her friends, and I couldn’t agree more.

Curmudgeon that I am, I find January bleak. So imagine my surprise when on January 1st the pleasingly austere postmodern site E·ratio  went live and included one of my, ah-hem, postmodern poems  An explication of three Light Age texts. Also on January 1st I heard from J.K. Shawhan, the editor of another interesting US site called The Basil O’Flaherty  who kindly took four poems to be uploaded in March.

I lead a double life. Identity #1. A writer of poems, comedy plays, dark fiction and the odd libretto. Identity #2: A marketing outlier, working with London creative agencies and my own clients as a copywriter and creative consultant.
View all posts by Peter Kenny →
This entry was posted in a writer's life, Blowing my own trumpet, Poetry and tagged E·ratio, The Basil O'Flaherty. Bookmark the permalink.

6 Responses to In praise of nothing